A tribute concert celebrating Sondheim will be staged at the Sondheim Theatre on Tuesday 3rd May.

The tribute will be directed by Society patron Maria Friedman and Matthew Bourne, Stephen Mear will choreograph, Musical Supervisor is Stephen Brooker, and Cameron himself will produce.

For one night only 6 West End principals, with a 21 piece West End orchestra, led by world renowned musical supervisor Stephen Brooker, will be performing a fantastic repertoire of musical theatre classics.

Brace yourselves Sisters! The eagerly anticipated Broadway and UK smash-hit musical Sister Act is coming to London from July 2022.

Make it a magical family Christmas this year with the brand-new spectacular production of Irving Berlin’s classic musical, White Christmas. Direct from the West End ‘this terrific dose of pure escapism’ (The Times) will be lighting up theatres across the UK from 28 October 2021 to 2 January 2022.

Les Misérables – The Staged Concert opened to critical acclaim at the Sondheim Theatre in December 2020 and was extended twice by public demand to September 2021. 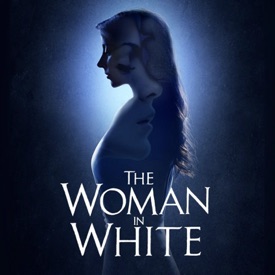 The Woman in White

A tempestuous tale of love, betrayal and greed, adapted from Wilkie Collins’ haunting Victorian thriller, this is the premiere of Andrew Lloyd Webber and David Zippel’s revised score.

KIPPS - The New Half A Sixpence Musical

Arthur Kipps, an orphan, is an over-worked draper's assistant at Shalford's Bazaar, Folkestone, at the turn of the last century.

The tale of young Vietnamese bar girl, Kim, who falls in love with an American GI called Chris amidst the chaos of war

This musical tells the story of P.T. Barnum the self-proclaimed Greatest Showman on Earth.

In 19th-century France, Jean Valjean, who for decades has been hunted by the ruthless policeman Javert after breaking parole, agrees to care for a factory worker's daughter. The decision changes their lives forever.

A 2011 stage musical comedy based on the 1984 film A Private Function, and features music by George Stiles, with lyrics by Anthony Drewe. 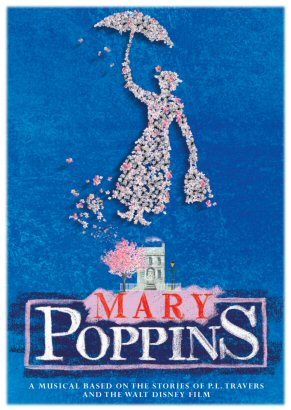 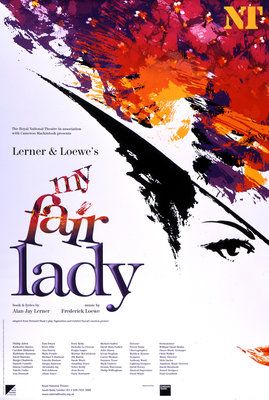 The show opened at the NT in 2001, before transferring two years at the Theatre Royal, Drury Lane.

Adapted from TS Eliot’s ‘Old Possum’s Book of Practical Cats’, this “groundbreaking musical” (Daily Express) comes together in a sparkling fusion of music, dance and verse, and has now taken on a new life for a new generation.

Les Misérables is a French historical novel by Victor Hugo, first published in 1862, that is considered one of the greatest novels of the 19th century.

The incarnation of the 60s "American Tribal Love Rock Musical" that joyously celebrated a way of life and that in 1968 famously became the first show to benefit from the demise of theatrical censorship.

The award-winning musical adaptation of the classic Dickens novel springs to life with some of the most memorable characters and songs ever to hit the stage. 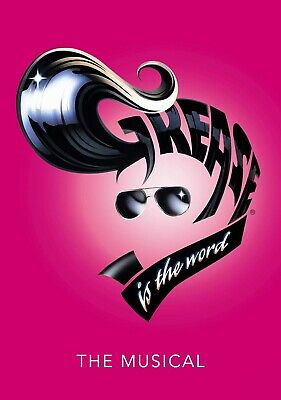 The beloved film and classic show are full to the top of sing-a-long songs that will have you humming and toe-tapping for days to come- the perfect show to inspire some Summer Lovin’ this holiday. 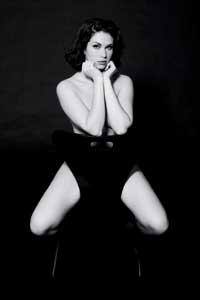 The show tells the story of the 1963 Profumo Affair. Secretary of State for War John Profumo was revealed to be having an affair with showgirl Christine Keeler, who was also sleeping with a Russian spy.

Peter Pan: A Musical Adventure is a musical based on J. M. Barrie's 1904 play Peter Pan, or the Boy Who Wouldn't Grow Up, with a book by Willis Hall and music and lyrics by George Stiles and Anthony Drewe.

Fame is a stage musical based on the 1980 musical film of the same name, with book by Jose Fernandez, music by Steve Margoshes and lyrics by Jacques Levy.

This politically driven musical drama revolves around a Cold War chess match for the world title.

The Woman in White

A compelling tale of love, betrayal and greed, The Woman in White is a stunning musical, freely adapted from Wilkie Collins’s sensational Victorian thriller of the same name. 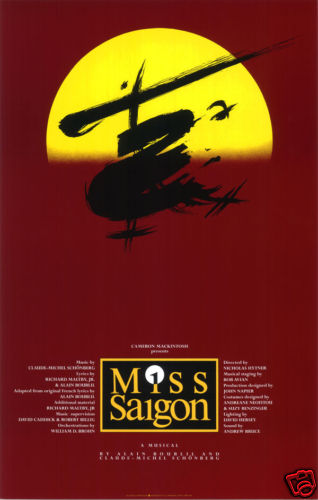 Musical with music and lyrics by Charles Aznavour, book by Shaun McKenna, and English lyrics by Dee Shipman. 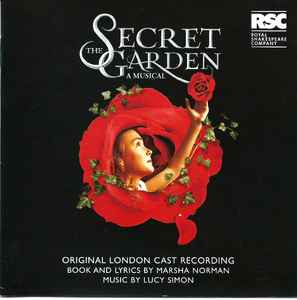 The Secret Garden is a musical based on the 1911 novel of the same name by Frances Hodgson Burnett.

Experience the best selling Bee Gees soundtrack live on stage in this spectacularly reimagined music and dance extravaganza. Follow the story of Tony Manero as he embarks on a reckless yet thrilling road to dancing success.